On Saturday, I received an unexpected invite from ocean resource specialist and endangered turtle species protector Cheryl King. The invite was to witness & document the aided release of some 70-80 newly hatched Hawksbill Turtle hatchlings in the South Maui area. The nest, buried in approximately 20 inches of dry sand above the dune line, was originally laid in the Kealia/Mudflats area. According to Miz King, eggs from nests in that area have had a very low viability rate. So... in order to attempt to increase the numbers of surviving infant turtles, this nest was dug up and the eggs relocated to a new, man-made nest further south down the coastline. After the proper gestation period, watched very closely by Cheryl and a team of dedicated volunteers, the nest is gently dug up by hand over the course of several days to see exactly what was cooking beneath the sand. A few days prior to Saturday, Cheryl reports that approximately 40 newly hatched turtle infants were removed from the nest and deposited near the waters edge to ensure their safe passage from nest to sea.
Late saturday evening, Miz King again dug her able hands deep into the warm sand and viola! Turtle hatchlings, some still trying to make it out of their soft, leathery shells. This time, I thing it was approximately 70 live hatchlings, a few rotten eggs and a few potentially still viable unhatched eggs were retrieved. These little critters were very lively and anxious to begin their new lives in the sea. The turtle were carefully extracted and then placed into a small plastic tub until the sun was below the horizon. At that point, all hatchlings were carefully deposited a few feet from water's edge. All made a rapid beeline for the brine. Let's hope a few of them survive to adulthood and return to lay their own nests in pursuit of replenishing their numbers.
Great job Cheryl, Skippy and all the volunteers on hand to aid in turtle midwifery. 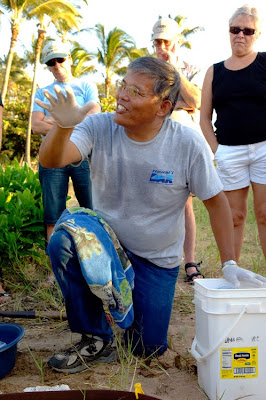 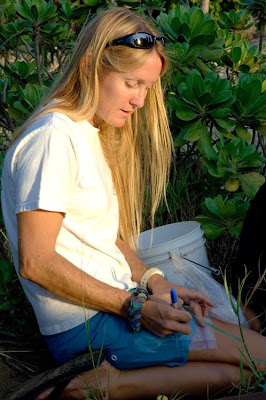 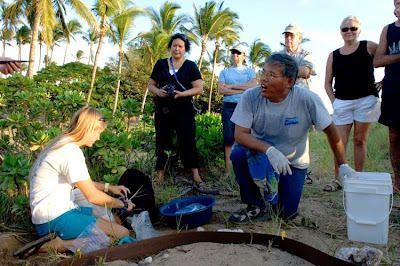 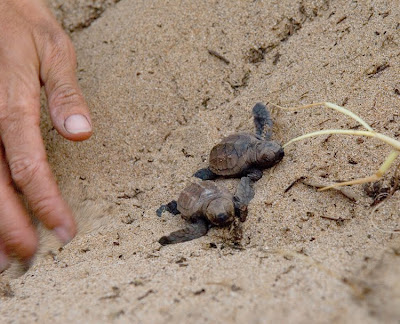 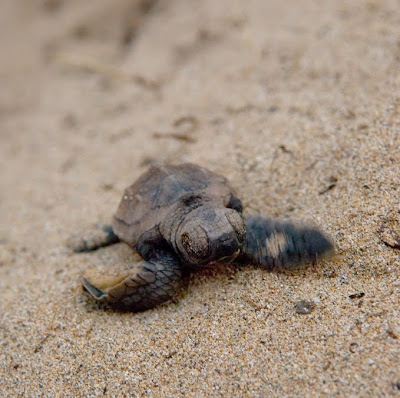 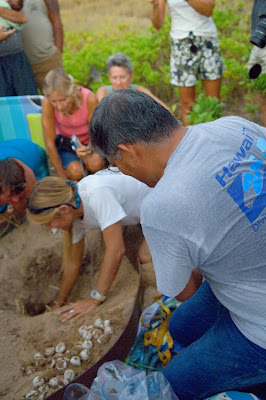 Posted by Tony Novak-Clifford at 5:21 PM No comments: 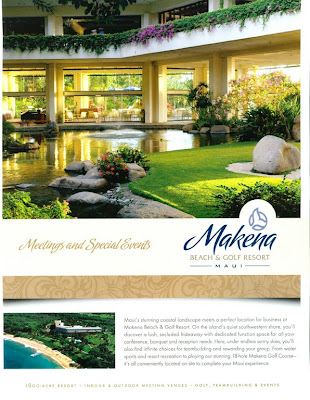 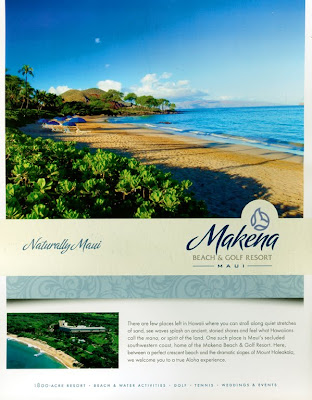 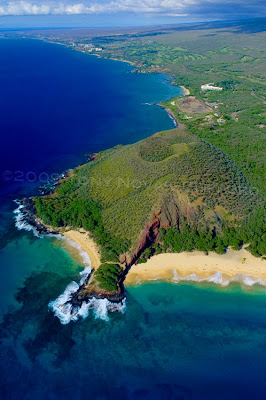 Things have been quite a bit busier around here for the past week or so. A two day architectural shoot now completed & in the can, a potential holiday issue magazine cover shot today & yesterday and then best of all, a two hour helicopter flight to shoot images around Maui's south shore. The day could not have been better! The image above is Pu'u O Lai, an extinct volcanic cinder cone surrounded by two of Maui's nicest beaches... Big Beach/Makena State Park and the smaller "Little Beach", Maui's notorious clothing optional (unofficially) beach.
Posted by Tony Novak-Clifford at 6:02 PM No comments: 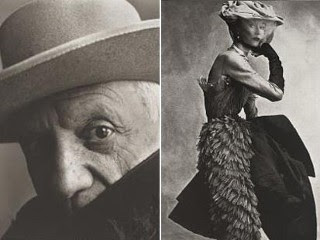 The photographic world lost one of it's most brilliant masters today. Irving Penn, 92, died today in his Manhattan home.
He worked relentlessly right up to the end. His work was iconic. His work was some of the earliest that I stumbled upon and drew inspiration from. He will be greatly missed.
Posted by Tony Novak-Clifford at 6:30 PM No comments: 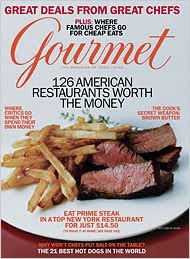 Conde' Nast Publications announced this morning that Gourmet Magazine will cease to exist in the very near future.
Bad news all around for food photographers.
Posted by Tony Novak-Clifford at 3:15 PM No comments: 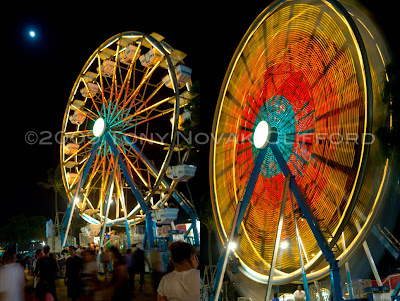 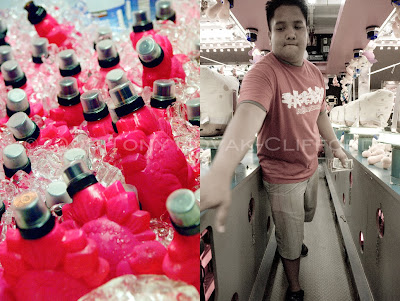 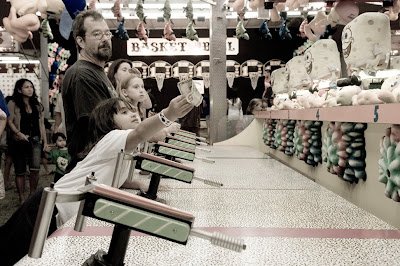 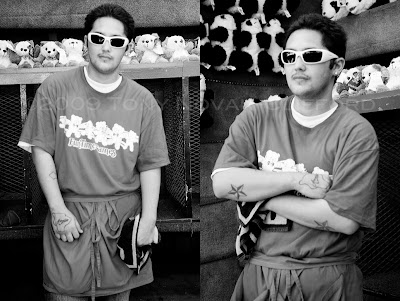 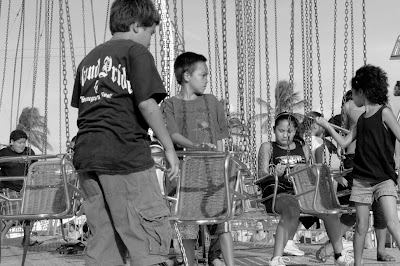 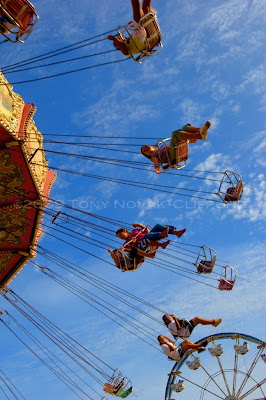 Posted by Tony Novak-Clifford at 2:50 PM No comments: