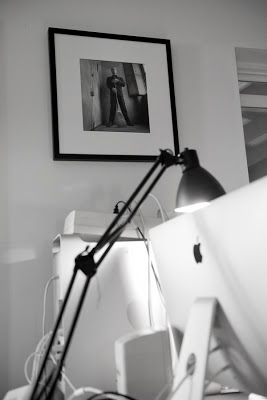 Yes, I've been absent from blog duties for far too long now. Sorry. Back from Asia trip# 2 for a week and a half now and still experiencing major difficulties with re-entry.

Still remiss in getting up to speed with the Cambodia leg of the journey. Now, in retrospect, I am left with mixed feelings about the place. Angkor Wat has been on my bucket list for sometime and   overall, the time spent there... while full of fantastic moments... was less than I had hoped for. I can't say I wasn't warned. I had read all the travel/photoblogs on this destination, providing plenty of forewarning. None of it prepared me for for the experience of being surrounded by the tourists from mainland China. Hordes of them... thousands of them arriving by busload after busload. Oblivious to their surroundings and sporting spanking new digital slrs, iPads and other assundry electronic gadgetry. One gent, armed with a new Nikon mounted on a monopod walked around temples with his camera hoisted high in the air while he triggered the shutter with what appeared to be an app on his mobile phone.

Ah, but that's another story meant for another time when there's ample enthusiasm for digging into the subject of Angkor, the photos captured there, and the appalling things witnessed during the four-day run thru the ancient ruins. Once the fear & loathing brought on by the experience adequately subsides, we shall revisit the subject.

On a more positive note, during my absence... a package arrived in the mail. Within said package was a beautiful silver-gelatin print... a print that I had coveted for some time... of an artist I have admired for many years, a gift from an artist I had equally admired for many years. Today, the print returned from the framers and now hangs in it's new home above my studio workstation. Brian Eno, photographed, I'm guessing sometime in the late 1980's, in the loft of and by remarkable photographer Karen Kuehn.

I've never met Karen, at least not in person. I have, however, admired her work for many years after first reading about her In PDN (Photo District News) many years ago. It turns out that we have several mutual friends in common. About a year ago, I reached out to her via social media and lo & behold, a dialog began. Recently, I sent good friend and professional couch-surfer Master D to see her to weave a little magic. It must have worked. as the print was sent shortly after he visited her in her desert digs.

Thank you Karen! Check out her website here:
http://www.karenkuehn.com/